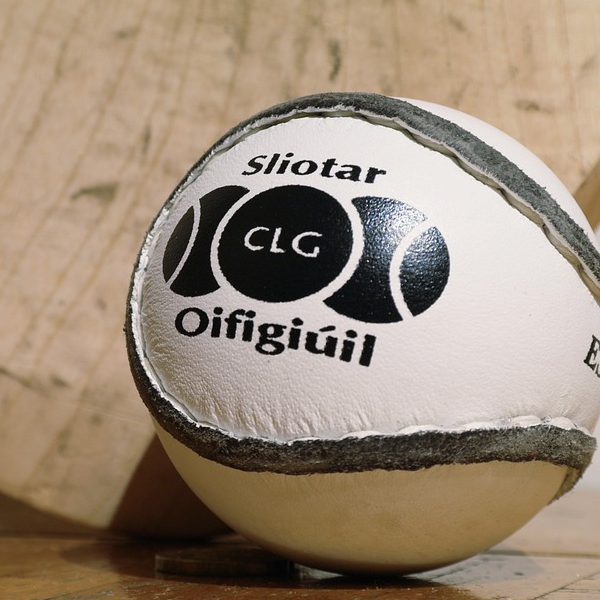 St Patrick's Athletic bid to reach the Europa Conference League play off round this evening.

The Saints bring a 1-0 lead to Tallaght Stadium for the second leg of their tie with CSKA Sofia.

Sligo Rovers trail Viking 5-1 ahead of their match at the Showgrounds, which has a 7pm start.

Rory McIlroy, Shane Lowry and Seamus Power are in the field for the PGA Tour's FedEx St Jude Invitational in Tennessee, the first of the play offs.

McIlroy tees off his opening round at the TPC Southwind just after 7pm Irish time in the company of Patrick Cantlay and Xander Schauffele.

Lowry is out at the same time in a group with Luke List and Corey Conners.

Power is the first Irish player to tee off just after 6.30pm Irish time in the company of Collin Morikawa and Davis Riley.

Leona Maguire and Stephanie Meadow are among the players competing in the ISPS Handa World Invitational, which will see separate women's and men's tournaments at Galgorm Castle and Massereene in County Antrim this week.

Both will be in the All-Ireland semi-finals in two weeks time.

A flat meeting begins at Leopardstown at 5.20pm.

A mixed card at Tramore gets underway at 5.30pm.