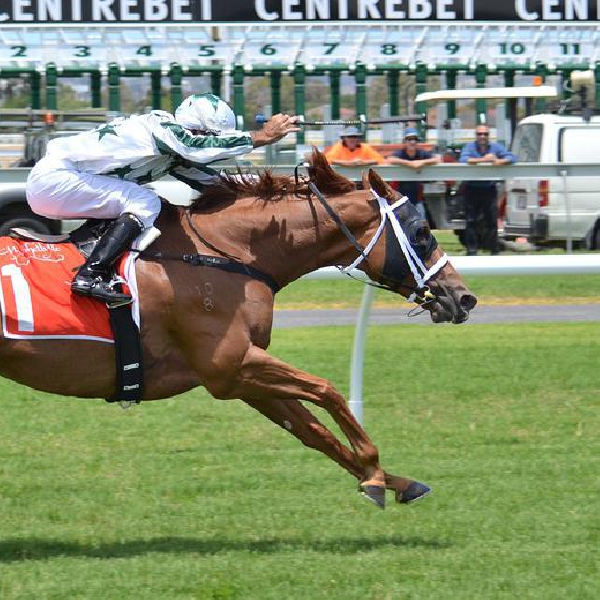 Grade One Champion Chase goes to post at 5.25pm

The Punchestown Festival gets underway this afternoon, with the Grade One Champion Chase the feature.

Queen Mother Champion Chase-winner Energumene is set to go off as odds-on favourite, with the big one off at 5.25pm.

An eight-race card gets underway at 3.40pm.

Champion Jockey Paul Townend says it's great to have the crowds back and he's hopeful that there will be big crowds at the 5-day festival.

He has been talking to Dave Keena:

On Sunday, Kildare women's footballers meet Carlow in round 3 of the TG4 Leinster Intermediate Football Championship.

The game in McGrath Park, Bagenalstown, throws in at 2pm.

Conor McKenna is set to be available for Tyrone's Ulster football championship quarter-final against Derry this weekend.

It's understood the forward has had the red card he received against Fermanagh rescinded, following an appeal.

McKenna was dismissed late on in the All-Ireland champions seven-point win at Brewster Park.

The Munster Council has confirmed Páirc Uí Rinn as the venue for Cork's Munster football semi-final with Kerry.

It comes after Kerry agreed to play at the Ballintemple venue, with Páirc Uí Chaoimh unavailable due to its staging of Ed Sheeran concerts.

The next game between the two counties in the province will take place at Killarney's Fitzgerald Stadium.

Throw-in for the match on Saturday week will be at 6pm.

They played out a goalless draw with Crystal Palace at Selhurst Park.

The result extends Leeds unbeaten run to five matches, while Palace remain 14th in the table.

Manchester City resume their quest for a first ever Champions League title tonight.

They welcome Real Madrid to the Etihad for the first leg of their semi-final tie.

Shelbourne have an immediate chance to atone for Saturday’s first defeat of the season in the Women’s National League.

DLR Waves look to follow that Shels win with the visit of Athlone.

And there’s a Munster derby in Limerick, with Treaty United hosting Cork City.

He suffered a 13-12 defeat to Jack Lisowski, with the Englishman set to play John Higgins in the quarter-finals.

On the other table, Mark Williams takes on Yan Bingtao.

Phil Mickelson has requested permission to play in the first Saudi Golf League tournament in June.

The six-time major champion has been out of the game since controversial comments regarding the new tour earlier this year.

However, his agent says he has asked to play at the LIV Golf Invitational at the Centurion Club in England.

Mickelson has also registered to enter the next two major championships - the PGA Championship and the US Open.