Tuesday Morning: Nadal Out Of US Open 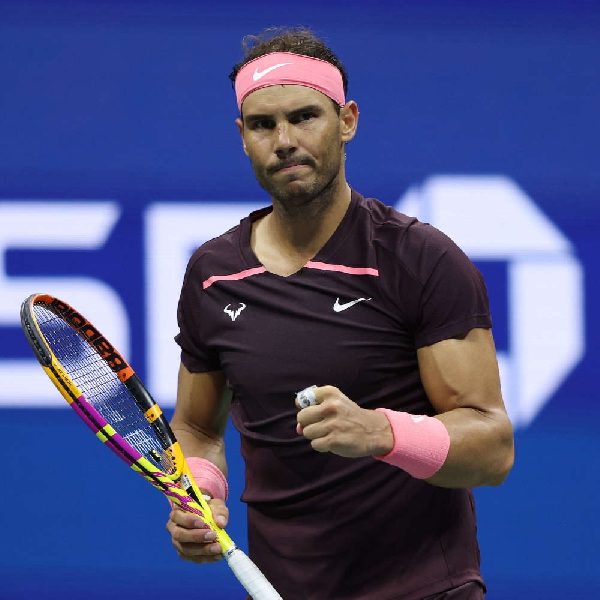 Rafael Nadal is out of the US Open.

Rafael Nadal says he doesn't know when he'll be back after his #USOpen exit.#BBCTennis pic.twitter.com/21Aq10UjYP

Spain's Carlos Alcaraz has beaten Marin Cilich in five sets, so there are no previous grand slam winners left in the men's draw.


Quarter final action at Flushing Meadows gets underway this evening.

That will be followed by the meeting of women's fifth seed Ons Jabeur and Serena Williams' conqueror, Ajla Tomljanovic.

The Republic of Ireland women's team will guarantee a position as one of the top seeds for the World Cup play offs if they win away to Slovakia this evening.

Kick off is at 5pm, Irish time.

Defender, Blessington's Louise Quinn, says that everyone new to the starting 11 will know their roles:

Celtic host the champions, Real Madrid at Parkhead from 8pm.

The other match in that group sees RB Leipzig face Shakhtar Donetsk.


Also at 8pm, Manchester City are away to Sevilla.

John Stones and Kyle Walker will miss the match in Spain.


Pierre Emerick Aubameyang could feature for Chelsea in their encounter against Dinamo Zagreb in Croatia.

In the other group game, Milan are away to Red Bull Salzburg.

There are 8 flat races today at Galway, with the first off at 4.05pm.