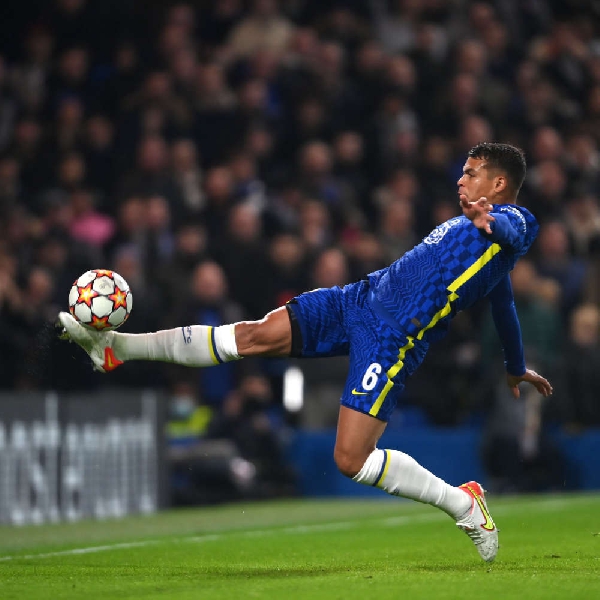 Late goals from Cristiano Ronaldo and Jadon Sancho - his first for the club gave United a 2-0 win in Spain.

They play host to Young Boys in a fortnight with a last-16 place secured:

Carrick reflected on Solskjaer after the game:

Thomas Tuchel’s side were 4-0 winners over Juventus at Stamford Bridge.

Chelsea travel to St. Petersburg in a fortnight.

Tuchel was thrilled with his side's efforts:

Liverpool manager Jurgen Klopp says he can’t afford to make wholesale changes, even with top spot in Group B already in the bag.

They take on Porto tonight at Anfield.

The Reds manager says it's not always wise to unsettle a winning team:

Mauricio Pochettino must put rumours over a switch to Manchester United to one side tonight.

He’s in Manchester, leading his Paris Saint-Germain side into their Group A contest with Pep Guardiola’s City.

Pochettino refused to be drawn on whether he's in line to replace Ole Gunnar Solskjaer at Old Trafford:

Coach Stephen Larkham won't be renewing his Munster contract at the end of the season.

The former World Cup winner is to return to his native Australia for family reasons.

Iain Henderson has emerged as a doubt for Ulster's Heineken Champions games with Clermont and Northampton.

The lock is definitely out of this weekend's URC game with Leinster due to the hamstring injury that saw him pull out of the Ireland team to play Argentina.

Cork's Aaron Hill is in UK Championship action this morning.

There is a meeting on the all weather at Dundalk today, with the first on the card off at 2pm.