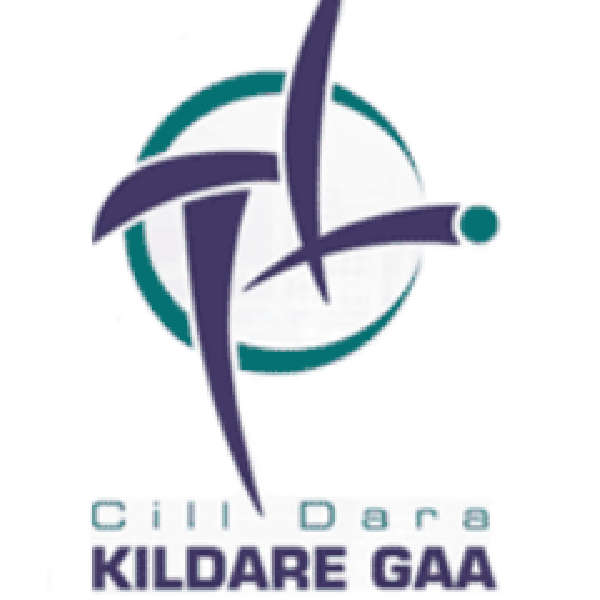 At last night's Kildare County Board meeting, it was announced that a consultant is being engaged to oversee the process of appointing a new Senior Football Manager.

It was stated all interested candidates can make expressions of interest.

Elsewhere, members of the Cork county board have reacted angrily to Ronan McCarthy's departure being leaked to the media.

The Douglas native left his role as senior football manager yesterday after four years in charge.

But County Board Chairman Kevin O'Donovan told last night's board meeting that the leak did not come from the County Executive.

Republic of Ireland manager Stephen Kenny says he continues to have good communication with the FAI.

A late own goal salvaged a deserved 1-1 draw at home to Serbia in their World Cup qualifier at the Aviva Stadium.

Ireland are away to Azerbaijan next month.

Kenny feels those he's spoken to within the association have been nothing but supportive.

The manager knows victories would make life a lot easier:
 
Portugal are two points clear at the top of Group A following a 3-nil win in Baku.

The defender has been ruled out for up to six months with an ankle fracture and ligament damage suffered away to Portugal last week.

Steve Clarke's side were 1-0 winners away to Austria in Group F.


Northern Ireland will look to back up their win away to Lithuania tonight.

They welcome Switzerland to Belfast in Group C, with kick-off at 7.45pm.

Canadian teenager Leylah Fernandez is into the semi finals of the women's singles at the US Open in New York.

Daniil Medvedev is into the last 4 of the men's singles.

He will take on Felix Auger Aliassime.


The semi-final line-ups will be completed today.

In the women's singles, Emma Raducanu will hope her dream run can continue when she plays eleventh seed Belinda Bencic.

There's an eight-race card at Cork this evening, with the first off at 4.05pm.