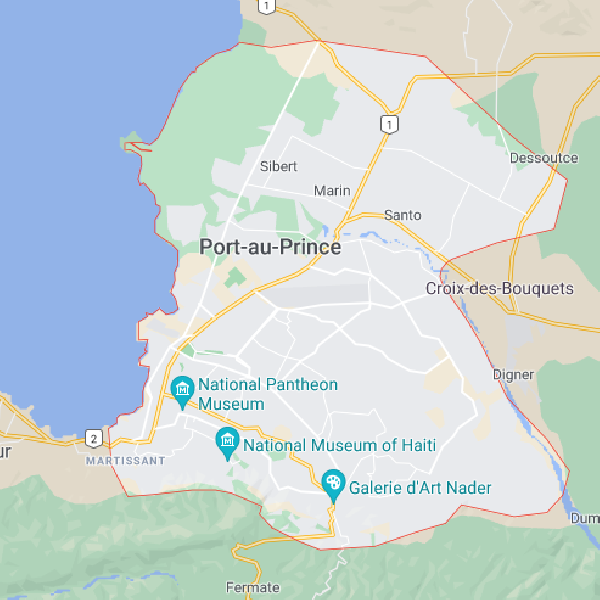 A state of emergency has been declared in Haiti after the assassination of the country's president.

Jovenel Moise and his wife were attacked in their private home on Tuesday night.

The interim Haitian Prime Minister, Claude Joseph, has urged the public to "stay calm" - claiming the situation is "under control".

First Lady Martine Moïse is said to be in a critical condition, after she was also shot.

The country's envoy to the US says she has been flown to Miami for treatment.

The attackers, who broke into the Moises' private home, were allegedly posing as drug enforcement officers.

This is something Haitian officials deny.

The country has already endured violence and protests - with the opposition accusing the now deceased President, of failing to hold elections.

Haiti was due to hold a general election later this year.

Bocchit Edmond - The Haitian ambassador to the US, Bocchit Edmond, says the murder should never have happened: