43 Derelict Buildings In Curragh Camp Are An "Eyesore" 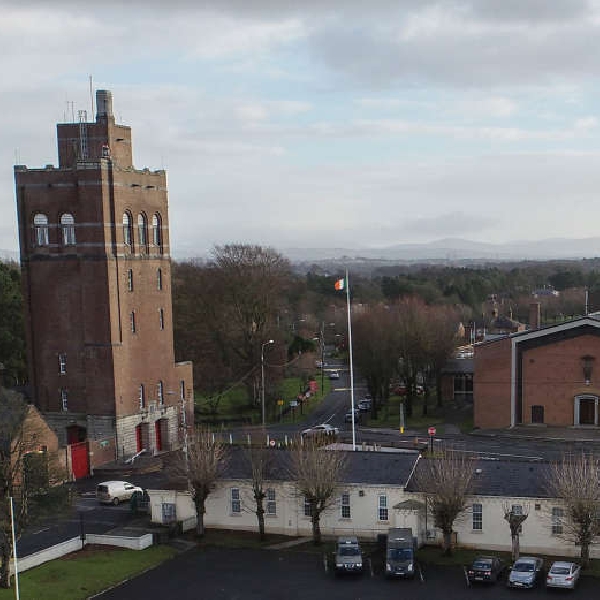 PDFORRA has described the area as an eyesore

The Curragh Camp has been described by PDFORRA as "the jewel in the crown for Defence Forces training centre & as such should reflect that in the surroundings & the maintaining of the buildings".

There are 43 derelict buildings in the Curragh Camp, with PDFORRA describing them as an "eyesore", adding it "doesn't lend itself to the historical nature of the Defence Forces".

Adding the "public image when visiting the camp is important" and the derelict buildings are not acceptable.

Simon Coveney, Minister for Defence has previously acknowledged the situation regarding dereliction needs to be addressed.

Noting the refurbishment of the area would be a long-term project, in the medium-term upgrades to the Curragh Camp will begin.

Minister Coveney added €17.5 million has been spent on the area in rencent years, with a further €16.5 million to be spent in 2022.