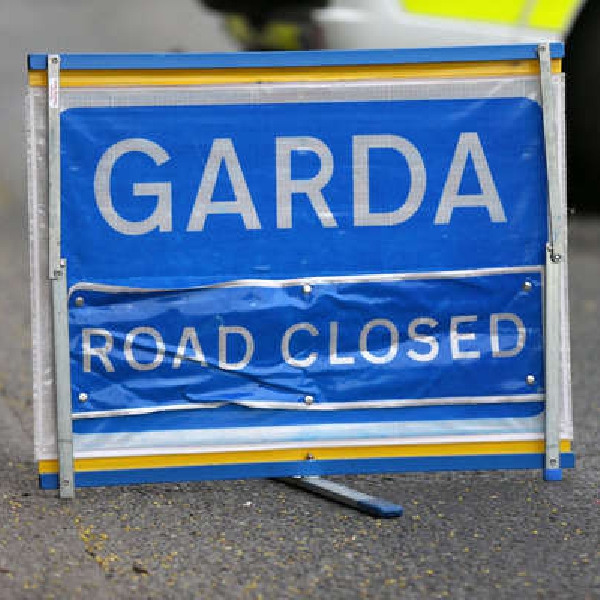 Motorway closure leads to major delays around Newbridge and Kilcullen.

The M7 has reopened following a fatal road traffic collision on Saturday morning.

Gardaí and Emergency Services were alerted shortly after 4:00am after a male pedestrian in his mid-20s was struck by a car travelling northbound on between J11 and J10 near Naas.

He was pronounced dead at the scene a short time later. The occupants of the car did not require hospital treatment.

The M7 was closed to north bound (Dublin bound) traffic between J11 (M7/M9) and J10 (Naas South) following the collision.

Traffic on the M9 was diverted at J2 Kilcullen and on the M7 at J12 Newbridge.

This led to huge tail backs and congestion in Newbridge, Kilcullen, Naas and Kildare Town.

Diversions were lifted just after 2pm.

Investigating Gardaí are appealing for witnesses to come forward and are particularly appealing to motorists who may have stopped at the scene of the collision prior to the arrival of Gardaí and Emergency Services to make contact with them.

They are also asking motorists with any video footage (including dash cam) who were travelling on the M7 between J11 and J10 in either direction in hours prior to the collision, to make it available to them.