Sinéad O'Connor's Son Requested That Only His Parents Attend His Funeral 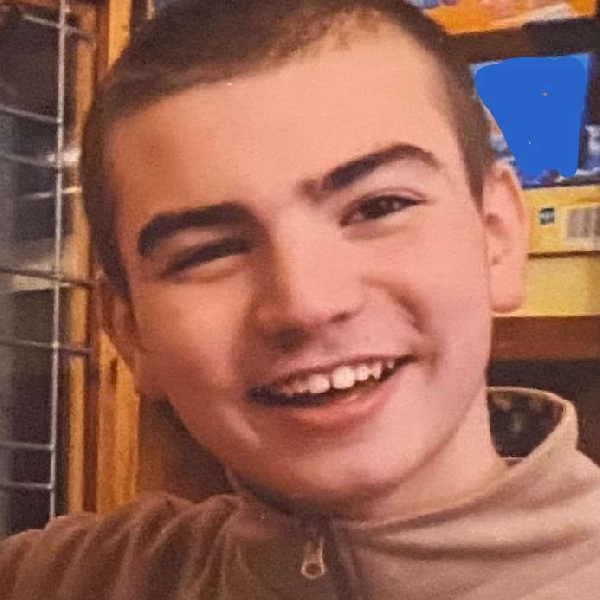 He was a Hindu.

Shane O’Connor, son of singer Sinéad O’Connor and Newbridge native, musician Donal Lunny, will be laid to rest today following a ceremony at the Newlands Cross crematorium. The 17-year-old died by suicide on Saturday, January 8.

The ceremony will be attended by just his parents.

A memorial service for his extended family and close friends will be held in Bray on Sunday after he died by suicide last week.

In a message posted on her Twitter account on Monday, Ms O’Connor said her son, who was a Hindu, wanted just his parents to attend his funeral.

A wish he tragically expressed in notes before he went missing from hospital last Thursday.

“Shane was Hindu. So the funeral will be just his mother and father,” she said.

“This was also the wish Shane expressed in his suicide notes.”

“If you’re going to send anything to the mortuary at Loughlinstown hospital pls send flowers or Hindu objects,” she requested.