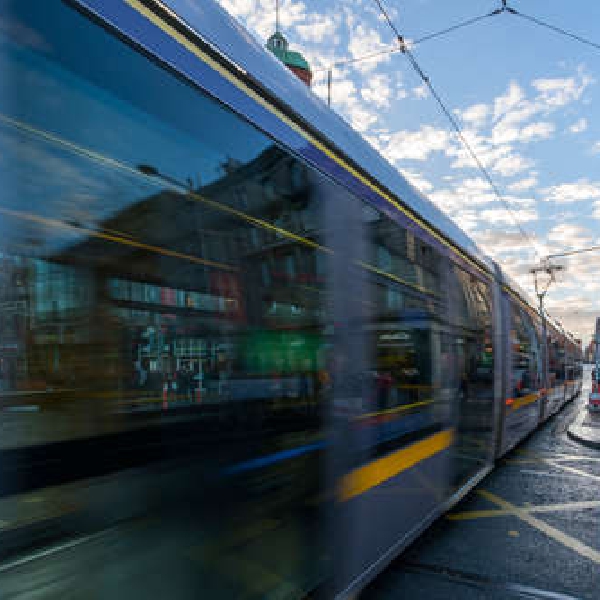 This includes parts of Kildare.

A 20 per cent fare reduction for public transport services in the Greater Dublin Area (GDA), which includes part of Kildare, will take effect from Monday, May 9th.

The National Transport Authority (NTA) confirmed the reduction will remain in place until the end of the year.

The changes will see fares on all GDA subsidised services, including Dublin Bus, Luas, Dart, Go-Ahead Ireland and Irish Rain Commuter services fall by an average of 20 per cent, while the TFI 90-minute fare will reduce to €2 for adults and €0.65 for children.

The NTA also confirmed Irish Rail's online fares for all intercity and commuter services across the country will reduce from Monday, while Bus Éireann and Local Link service fares already fell by 20 per cent last month.

The lower fares, introduced as part of the Government's measures to tackle the rising cost of living, will apply to cash, online and leap card payments.

CEO of the National Transport Authority, Anne Graham, hopes more people will use the Bus, Luas and DART as a result;