Thursday Evening: Suncroft's Cian Prendergast Could Make His Ireland Debut Off The Bench This Weekend 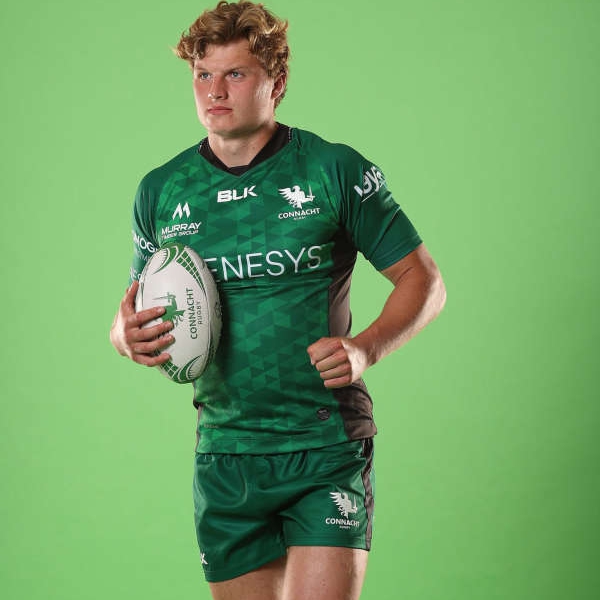 Republic of Ireland manager Stephen Kenny says Evan Ferguson deserves to be included in his 26-man squad for their upcoming international friendlies.

The 18-year-old Brighton striker has been called up for the first time along with Southampton midfielder Will Smallbone, who is currently on loan at Stoke.

The draw for the fourth round of the Carabao Cup will be made tonight.

It'll follow the meeting of Manchester United and Aston Villa in the last of the third round ties.

Kick off at Old Trafford is at 8pm.


Suncroft's Cian Prendergast could make his debut off the bench for Ireland this weekend.

Athy's Joey Carbery will start at fly-half for Ireland this weekend in their November Interanational against Fiji at the Aviva Stadium.

That's one of nine changes to the 15 that lined out against South Africa.

Athy's Jeremy Loughman will make his senior debut for for his country while Tadhg Furlong is set to captain Andy Farrell's side.

The Eadestown pair of Tadhg Beirne and Jimmy O'Brien have been named in the second row and at full back respectively.

A little bit of history will be made at Páirc Uí Chaoimh this evening.

Munster host a South Africa A team with the game set to be the most attended ever rugby game in the province.

Action gets underway at the Cork venue at 7.30pm.

Northern Ireland's Jordan Brown has qualified for the UK Championship.

He booked his place in the first round today with a 6-frames-to-3 final round qualifier win over you at Ponds Forge.

Leona Muguire and Stephanie Meadow have both gotten their first rounds underway at the Pelican Women's Championship in Florida.