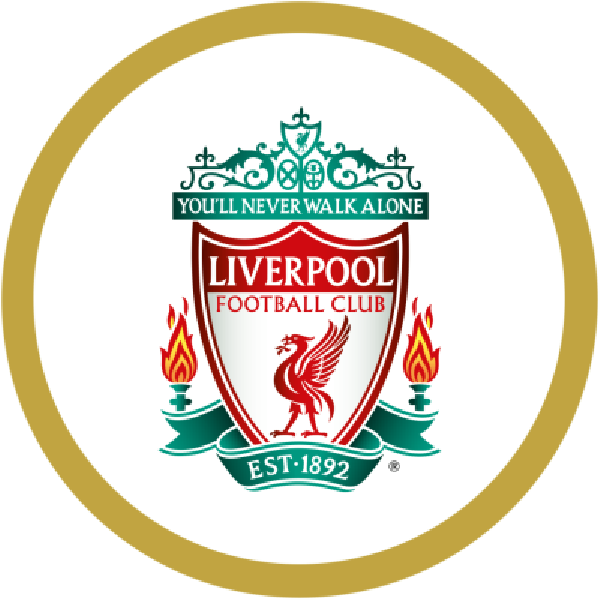 Supporters organisations are seeking clarity from Liverpool as to whether their owners are looking to sell the Premier League club.

Fenway Sports Group - who took over in October 2010 - say they are open to new investors.

The Americans have insisted they "remain fully committed to the success of Liverpool, both on and off the pitch".

The Athletic's Matt Slater believes the process will end in the club being sold:

𝗘𝘅𝗰𝗹𝘂𝘀𝗶𝘃𝗲: FSG has put Liverpool up for sale.

A full sales presentation has been produced for interested parties. #LFC

There's one all Premier League tie among the games in the third round of the Carabao Cup tonight.

Bournemouth host Everton at the Vitality, where kick off is at 7.45pm.

Another Dubliner, Graham Coughlan, takes his Newport County side to Leicester.

Southampton are to begin talks tonight with Nathan Jones about becoming their next manager.

The Premier League strugglers have been given permission to speak to the Championship club's boss after sacking Ralph Hasenhuttl.

Ireland's attention turns to their test with Fiji on Saturday from today.

Conor Murray has been ruled out of the remainder of the Autumn Nations Series with a groin injury.

Johnny Sexton is nursing a dead leg, but both Robbie Henshaw and Stuart McCloskey are set to train later in the week.

Ciaran Frawley won’t be involved this week, having suffered a twisted knee in the Ireland ‘A’ loss to an All Blacks fifteen.

Jordan Brown is in UK Championship qualifier action this afternoon.

There’s an eight-race card at Fairyhouse this afternoon, with the first going to post at 12.20pm.