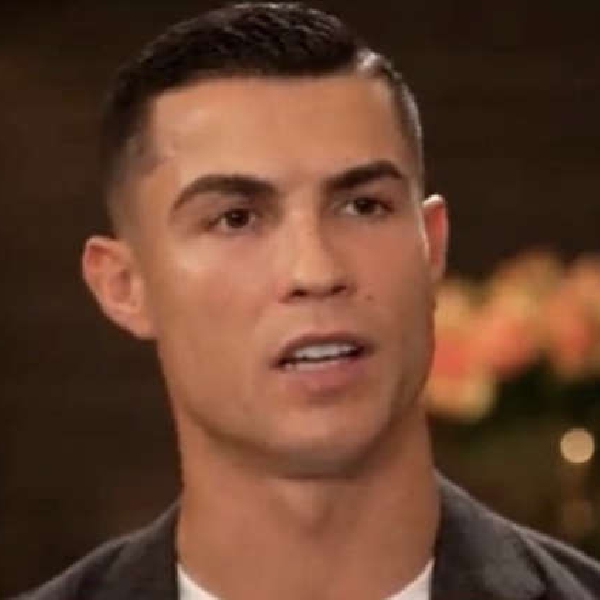 It's reported Manchester United are examining if they can fire Cristiano Ronaldo following his explosive interview with Piers Morgan.

The 37 year-old told Morgan he didn't respect manager Erik Ten Hag and he added that he believed the owners - the Glazer family - do not care about the club.

Ronaldo has travelled to Qatar to play at the World Cup with Portugal.

He is under contract at Old Trafford until next summer.

But many people believe he has played his last game for the club.

NEW: Cristiano Ronaldo reveals why be blanked Gary Neville on the pitch and what he really thinks of Wayne Rooney.@cristiano | @GNev2 | @WayneRooney | @piersmorgan | @TalkTV pic.twitter.com/9PtiHWb2ey

The Republic of Ireland women's team finished off a memorable 2022 with a win last night.

Vera Pauw's side have won 8 out of 10 matches this year and qualified for the World Cup.

It was a special night for Quinn, who earned her 100th cap.

The Ireland squad trains this morning ahead of Saturday's test with Australia.

They do so without Athy's Joey Carbery & Robbie Henshaw, who miss the visit of the Wallabies with respective head & hamstring injuries.

The game in Jordanstown, throws in at 6pm.

Gary Hurley will look to take another step towards gaining a DP World Tour card today.

The Waterford golfer goes into the penultimate round in Tarragona in sixth position, with the top-25 plus ties gaining cards.

Hurley resumes on 16-under par this morning.

John Murphy starts the day in 35th spot on 9-under.

There's a seven-race card at Fairyhouse this afternoon, with the first off just after 12.30pm.