Cllr: Levies From €75 Million Penneys Development Should Be Ringfenced For Newbidge 2nd Bridge. 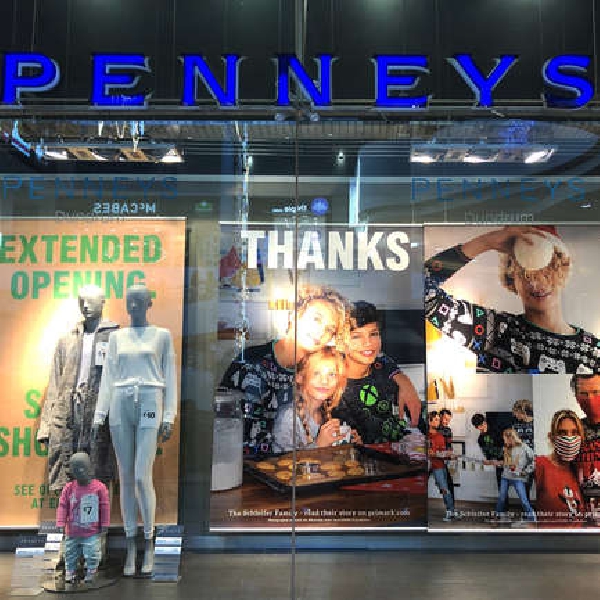 Development levies from a €75 million building project should be used to progress the construction of a second Liffey Bridge in Newbidge.

Levies are imposed by local authorities on virtually all forms of building work.

Pennys has submitted a planning application to KCC for a 60,000 square metre distribution and logistics hub in Great Connell.

The council is due to issue its decision in late October, and could impose a levies bill of €3 million.

Social Democrats Cllr., Chris Pender, says the monies generated by that project should be used to further the development of a second bridge for the town.

In June, the council began the required work to progress the second bridge project to Part 8.

It also KCC began preparation of an Engineering Consultancy Service tender for delivery of Phase 1 to Phase 4 of the Transport Infrastructure Ireland Project Management Guidelines.

Cllr. Pender's motion will come before the September meeting of the Kildare Newbridge MD.