"€450,000 In Fines To Go-Ahead Ireland For Kildare Services Not Enough " Local Councillor To Stage Public Meeting 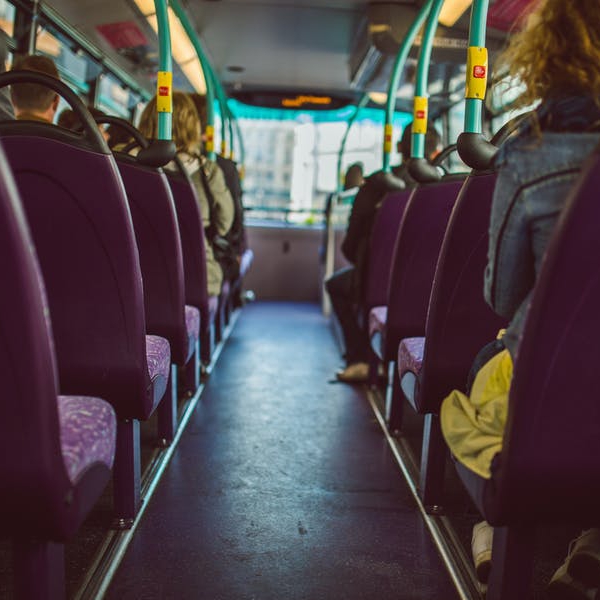 Aidan Farrelly says the service on both the 120 and 126 is not improving.

Go-Ahead Ireland has been served with a fine of just under half a million euro by the National Transport Authority as a result of failings in bus services they offer in Kildare.

However, with the continuing cancellations on both the 120 and 126 bus routes,  Clane -Maynooth Social Democrats Cllr Aidan Farrelly says the fines are proving unsuccessful in improving the experience for frustrated passengers.
“Something has to give now – these financial penalties are not enough. I will be hosting a public meeting on Monday, November 7 at 7.30pm in the Westgrove Hotel in Clane to invite people to come together, share their stories about the service, and hopefully facilitate an action group to form.
“I will invite Go-Ahead Ireland, the NTA and the Minister for Transport to attend. Catherine Murphy TD will be there and I am encouraging everyone who can to be there on the night.
“People need to come together now to say enough is enough," he insisted.
Following the release of the figures in a Parliamentary Question to Cllr Farrelly’s party colleague, Kildare North TD Catherine Murphy, the councillor criticised both the operator and the NTA for failing to understand the impact a misfiring bus service is having on a commuter-belt area.
“Go-Ahead Ireland has failed the people of Kildare, and I have no reason to think they won’t continue to do so.
“On first look the public could be forgiven for thinking that these fines are significant but the NTA also offered Go-Ahead Ireland financial incentives of €61,000 in the same period – essentially applauding the operator for a job well done.
“In 2021, Go-Ahead was deducted €121,000 for poor performance on their Kildare routes – and yet in the first six months in 2022, that figure has nearly trebled to €330,000 – so I would expect a similar if not higher deduction facing the operator between now and the end of the year.
“The service on both the 120 and 126 is not improving, but worsening and it’s nothing short of disgraceful, " he insisted.
“I speak to commuters on a daily basis who are being stranded at bus stops trying to travel to work, school, college and medical appointments.
“I’ve met people who had to stand for 90 minutes at a bus stop in lashing rain with three children because the live tracker didn’t display a cancellation, and the bus just disappeared from the app.
“People are being criticised in work for being late and some have left their jobs because of this, while others are trying to make medical appointments that they’ve been waiting on for 2+ years, but miss them because of back-to-back cancellations.
“I’ve spoken to some college students who have missed classes and exams. This is affecting people in so many ways," he added.