Majority Of People Prefer Local Radio For News, A Report By The BAI Has Found 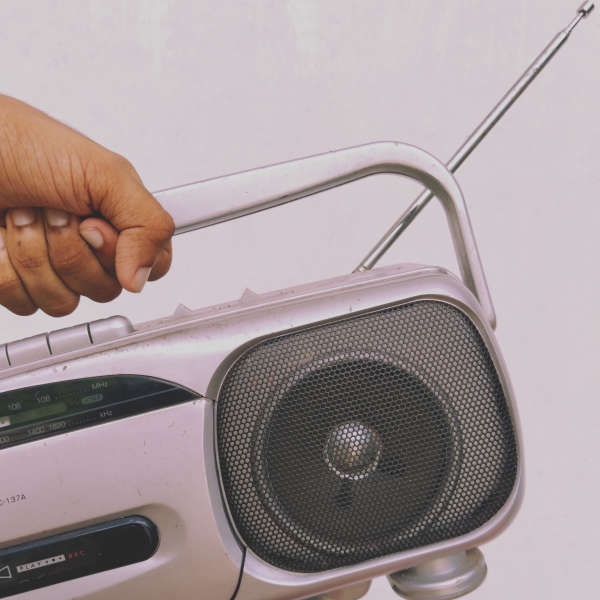 Some 67% of people said they were most interested in local news.

Local radio is top of the pile for news with 67% of people declaring local news as the area of news they are most interested in, according to Reuters Institute Digital News Report.

Radio remains a vital source of news for Irish consumers - this was one of the main findings from the report, released on Wednesday.

Despite the growth and proliferation of social media, today’s report on the consumption of news shows that radio is outperforming many other media for a large number of Irish people.

This finding is consistent for each age group.

The report, which is funded by the Broadcasting Authority of Ireland, highlights a high level of interest in news in with 83% of people accessing some form of news at least once a day.

Irish radio remains a vital source of news with 46% of people turning on their radio first thing in the morning and it’s very encouraging to see an increase in the number of people that use radio as a main source of news” said Lisa Ní Choisdealbha, Executive Director of the Independent Broadcasters of Ireland (IBI).