Kildare In The Top Five Counties For Most Parking Tickets Issued 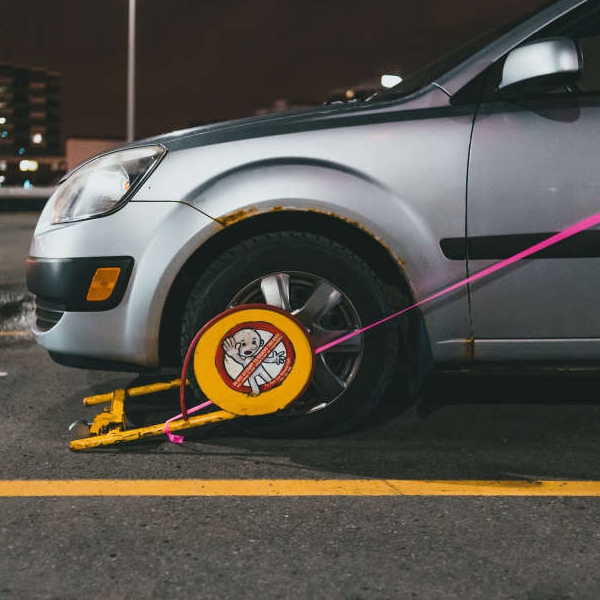 The lists is the most tickets per capita.

Kildare was fourth on the list for the counties that issued the most parking tickets per capita.

The Irish Independent reports, Kerry was top of the list for issuing the most tickets per capita between March 2021 and April 2022, with Cork, Waterford, Kildare, Galway and Limerick issuing the next largest number of fines.

Monaghan, Cavan, Offaly, Carlow, Laois and Clare handed out the least amount of parking tickets per 100,000 of the population.

Parking inspectors were out in force after the lifting of lockdown restrictions, with new figures revealing local authorities dished out more than 278,000 parking tickets in the last 14 months.

The fines – worth at least €11m – represent a significant increase on the number of tickets issued during the height of the pandemic.

In some counties, the number of fines doubled and returned to pre-Covid levels, while other counties saw only a modest increase.

Fines range from €40 for general parking offences such as not having a ‘pay and display’ ticket, to €150 for parking in a disabled space without displaying a valid pass.