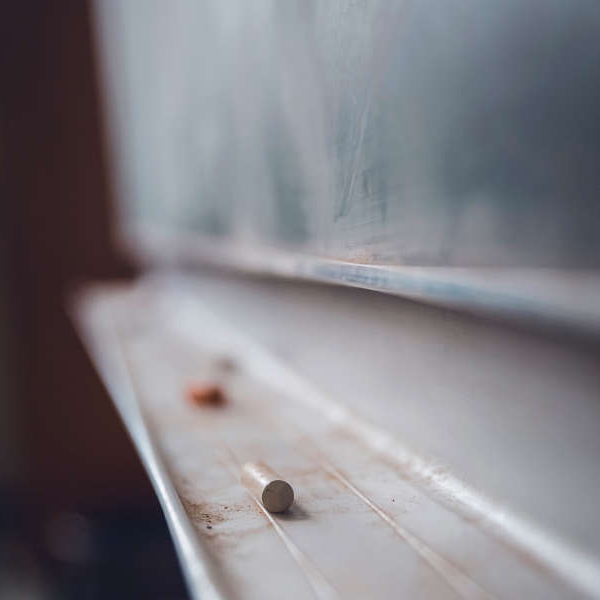 That's according to a report in today's Sunday Times.

has refused to admit two Ukrainian students on the basis that it could not “overlook” its own waiting list. The school’s website says it expects to grow from about 500 students this year, to more than 1,000.

According to an admission notice online, there are 120 places available for first-year students for the next school year, with 358 applications made. The board can set aside 10 per cent of admissions each year for special circumstances.

Minutes of a Naas board of management meeting held on March 29, released under the Freedom of Information Act, said that a discussion was needed on whether to “set aside” the admissions notice as an interim measure due to the war in , even though the school was oversubscribed. “If we were to set [it] aside we would need to be clear this is not a precedent and that a decision is being made based on extreme circumstances,” they said.

There was a discussion around balancing the school’s “moral obligations” with “upholding” the admissions notice. “We need to be careful communicating with parents. If you have a child on the waiting list and we take in a student, we need to be able to explain our rationale,” the minutes said.

The school sought advice from the Kildare and Wicklow Education and Training Board before making a decision. A board meeting on April 25 was told the advice received was that the school could not overlook its waiting list. “Decision made to not offer places to the [two] Ukraine applications ahead of our existing waiting list, as we do not have place in any year group at present,” it said.

The minutes then noted a discussion took place on how the school could help in lieu of offering a place to two students. Both were put on the waiting list for first years.

Last week the Department of Education said that there were “significant variances in available capacity” for refugees. “Where capacity pressures arise, contingency arrangements will be put in place to support education provision for these students,” it said.

Kildare and Wicklow Education and Training Board said where schools have space, applicants must be admitted. “In the event that they are oversubscribed, they must create/add the name to a waiting list of students whose application to the school was unsuccessful. This waiting list must be used to fill any vacancies that arise during the year.”

The school did not respond to a request for comment. Kildare has a total of 86 Ukrainian students enrolled in primary schools and 29 in secondary schools.