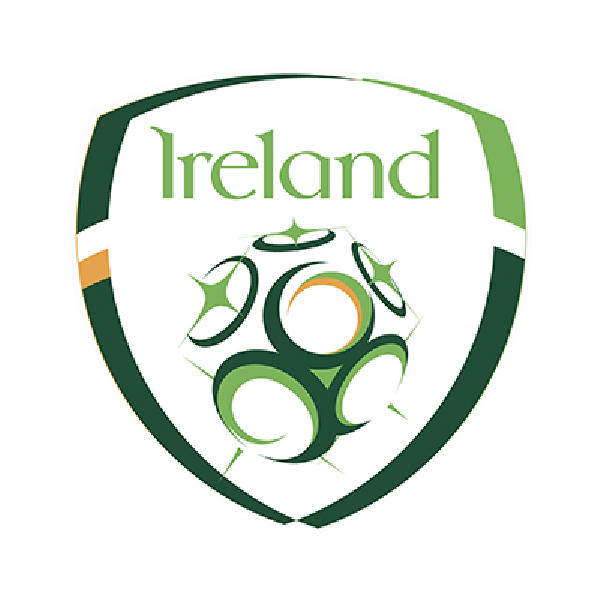 Tonight in the Manguard Plus Minor Football Championship:

Stephen Kenny's side are in Glasgow to play Scotland on Saturday.

Meanwhile, Scotland trio Grant Hanley, Jacob Brown and Jon McLaughlin have withdrawn from their squad ahead of Wednesday's game with Ukraine.

Liverpool captain Jordan Henderson has been added to the England squad after recovering from injury.

He replaces fellow midfielder Kalvin Phillips, who needs surgery on a shoulder problem.

Gareth Southgate's side are preparing for upcoming Nations League matches against Italy and Germany.

Former Everton manager Rafael Benitez admits his history with Liverpool prevented him making difficult decisions during his time with 'The Toffees'.

The 62 year-old was fired in January after just one win in 13 league matches.

Benitez says he regrets not making more changes to the structure of the club "but I couldn't do it straight away because I was (a former) Red and it could be seen as 'Oh, he's come in to change our club'.

"In another club, I would have made those decisions."

"But at Everton I couldn't do it."

Munster will be boosted by the return of their Irish internationals for Sunday's United Rugby Championship clash with the Dragons at Rodney Parade.

Those who toured New Zealand this summer are available for selection.

Head coach Graham Rowntree will be without the ten players selected for the Emerging Ireland squad's series in South Africa.

The fitness of Mike Haley Alex Kendellen, Rory Scannell and Simon Zebo will be monitored this week before a decision is made on their availability.

Stephen Archer, however, is back in full training after recovering from a thigh injury.

He picked up the problem during his debut in Cardiff's victory over Munster in the URC on Saturday.

Williams - who faces up to four months on the sidelines - has been ruled out of the Tests against New Zealand, Argentina, Georgia and Australia.

The Harvest Festival continues at Listowel this afternoon.