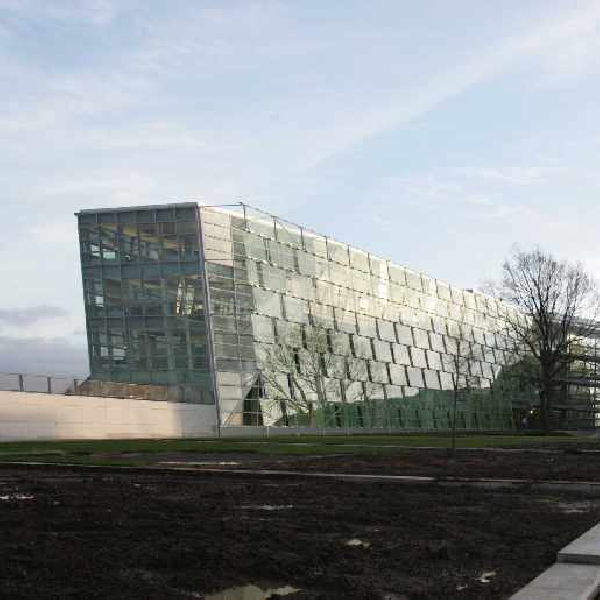 The report found that at least 28 out of Ireland’s 31 local authorities are still using chemical herbicide.

Kildare County Council (KCC) spends on average €8,200 on pesticides per year, based on the years from 2017-2022, according to an In The Weeds report.

The Council's total spend was €41,800 during this time, including contractor spend and €600 a year council spend on invasive species treatment.

Last year, Kildare County Council stopped using herbicide on lands in their parks department with “occasional deviation on some roundabouts."

The council also said they were reducing mowing in certain areas.

KCC did not have any pesticide application records available and they said these were held by the contractors. However, records are required to  be kept by the EU’s Sustainable Use of Pesticides Directive.

It said it would endeavour to comply with the EU directive going forward,.

The council is also leading a research project looking at assessing alternatives to herbicides.

As part of the IN THE WEEDS series on pesticide use by public authorities, Noteworthy conducted interviews with campaigners, scientists, policy experts and community groups, as well as over 60 Access to Information on the Environment (AIE) requests and dozens of press requests.

At least 28 out of Ireland’s 31 local authorities are still using chemical herbicide, of which at least 19 are using glyphosate-based weedkillers as of this year

The amount spent by local authorities on pesticides is highly variable, between less than €1,000 to about €300,000 a year.

The report found that most councils are considering or using some alternative to chemical weedkillers in public areas.

Data on pesticide use is gathered inconsistently between local authorities, with some councils not keeping records required by the EU’s Sustainable Use of Pesticides Directive.

Community groups, scientists and individuals are “very concerned” about the use of chemical weedkiller in public areas such as schools and playgrounds and are calling for a ban on its use, the report found.

Anthea Lacchia, was the lead investigator for this report, she spoke with Eoin Beatty on Tuesday's Kildare Today: